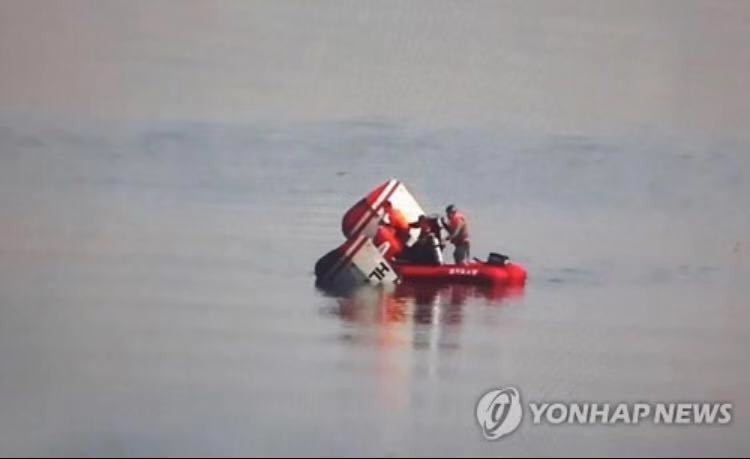 [Global Network Reporter Li Huiling] According to the Yonhap News Agency reported on December 1, local time on the 1st at 11:20 am, a South Korean helicopter is located in Seoul The Jiangdong Bridge at the junction with Gyeonggi Province crashed into the Han River and the helicopter took three people. 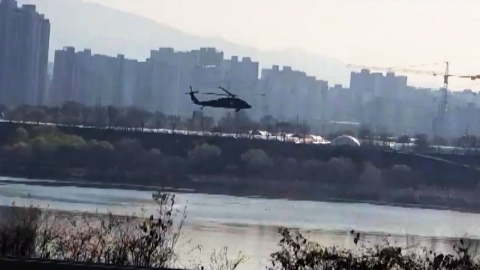 At present, two people on board have been rescued, and the Korean fire department and the police are rescued another person on board.