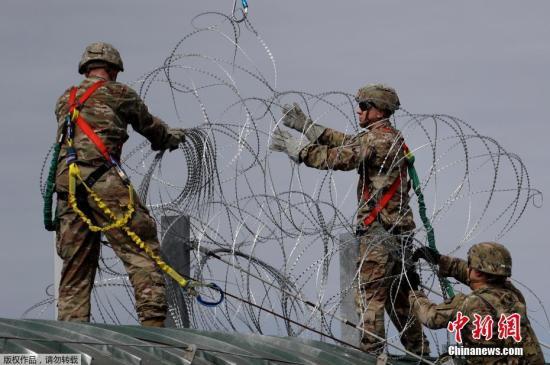 It is reported that the immigrants include about 150 people. Since the end of October, the total number of immigrants to El Salvador in the United States has exceeded 3,000. They will arrive in Guatemala before arriving in Mexico to travel to the United States through the territory of the country.